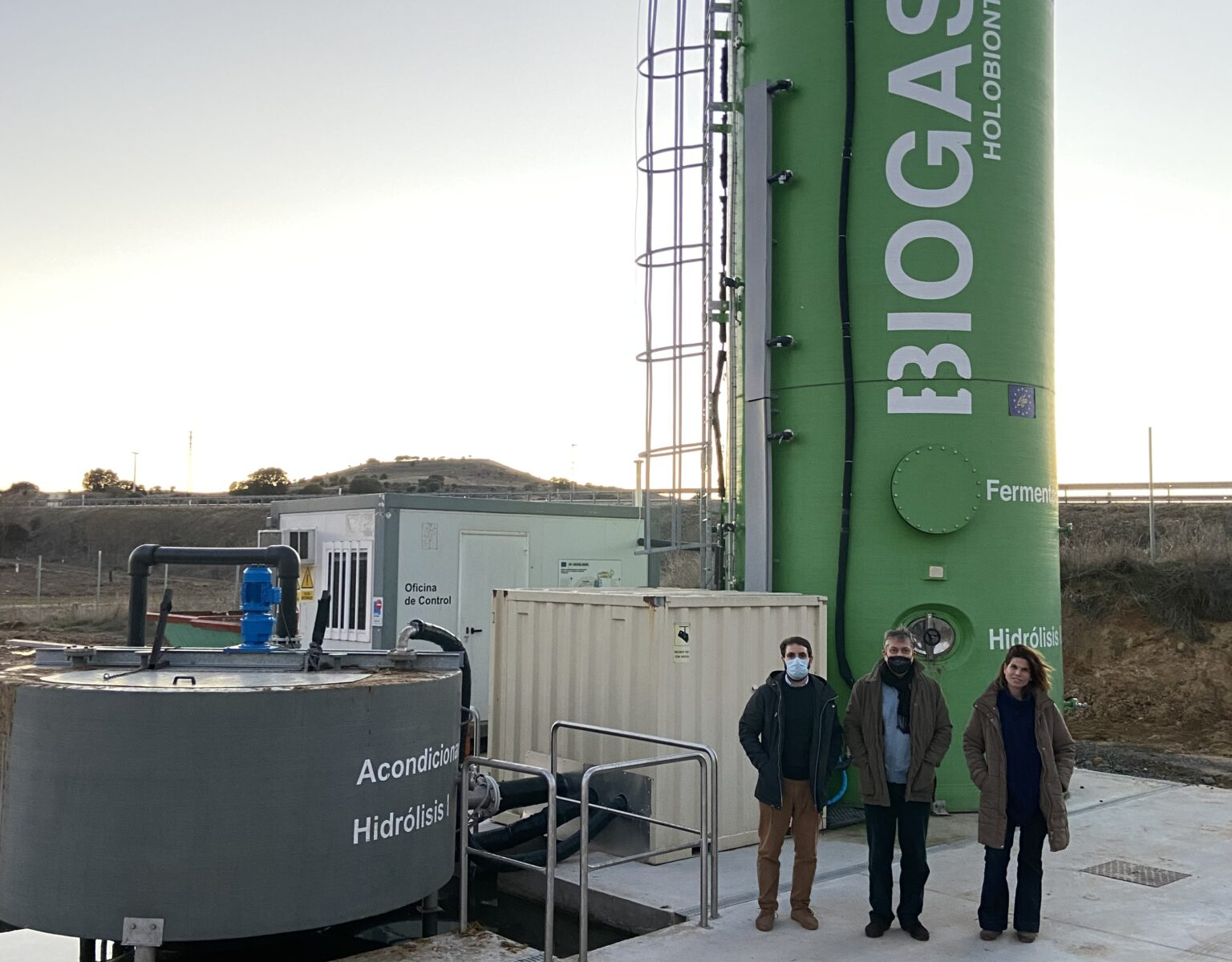 The Spanish Council of Ministers approves the Guidelines to encourage biogas in record time.

Last 22 March the Spanish Council of Ministers approved the Guidelines on the Development of the Biogas Sector (full text in Spanish in This Page). A draft of the same had been submitted for public consultation in September 2021, receiving several suggestions from the Spanish trade associations which were included in the final document.

On conflict in Ukraine and the consequent price increase of fossil fuels pushed the European Commission to an official position with its Communication to European Parliament: REPowerEU: common European action for safer energy, more sustainable and at more affordable prices (Italian texts of the Communication and related annexes in This Page).

For several years the Spanish government has been trying to catch up on the development of renewable energies caused by previous governments. The war in Ukraine and the European thrusts have served to overcome the ideological discussions between the various parties at once, finding a agreement for the common good. This should be the norm in any democracy, but in a country that is culturally very similar to Italy, an agreement between parties based on scientific criteria is a rarity that constitutes news.

In a nutshell, the Guidelines just approved foresee:

The Spanish strategy does not leave out any potentially fermentable matrix or push for a concrete model: agricultural waste, Forsu and mud will be used to produce electricity, industrial heat or traction biomethane. It is important to note that the Spaniards included in the plan the production of heat directly from biogas to be used in the same digestion plant or in small district heating networks.. Thermal use is the most logical and economical for biogas, but it has never been taken into consideration by the production model imposed in Europe which sees electricity generation or upgrading to biomethane as the only valid options, much more expensive and complex.

The point of the situation on the Effluents Decree

Hydrogen from biomethane, biomethane from hydrogen

The provision of the Spanish government provides us some food for thought: 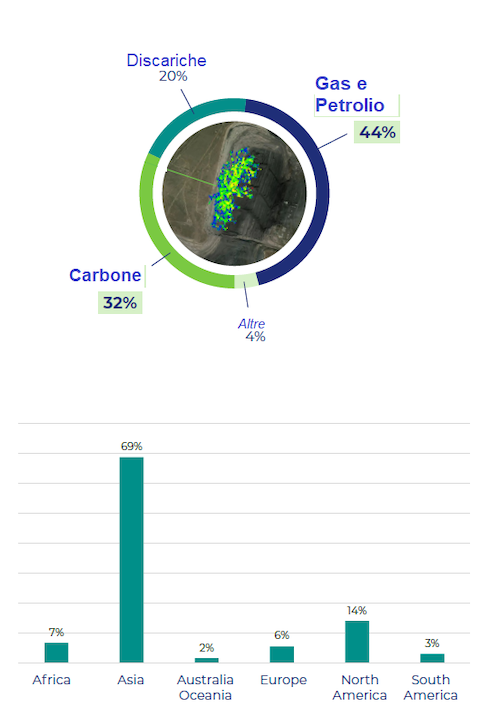 Photo 1: Methane emissions into the atmosphere by product sector. Ghgsat surveys, Relationship 2021, texts in Italian by the author

Photo 2: Methane emissions into the atmosphere related to the coal mining industry. Ghgsat surveys, Relationship 2021. Four mines in China and one opencast in Kazakhstan emit about the same as all other coal mines in the rest of the world

Personal reflections of the author

Autarchy was a valid political philosophical concept (perhaps) at the time of the Cyrene philosophers, but it is utopian for an industrialized and interconnected society like that of the twenty-first century. But, without falling into the illusions of the fascist era – even those without a logical or scientific basis – it is undeniable that a certain amount of self-sufficiency – based on circular economy criteria – and a policy of diversification of resources – based on common sense – are essential to ensure the energy resilience of a nation.
By overcoming party ideologies in a timely manner to respond to the energy crisis in one's country, Spanish politics has given us a little lesson in pragmatism. The Italian political class, in the meantime, continues to waste time debating the moral and ethical implications of supplying or not supplying arms to Ukraine, or whether to allocate the 2% of the Gross Domestic Product (Pil) military spending will anger the Pope or whether Senator A or Deputy B are “Putinians”. According to the Savoyard philosopher Joseph De Maistre (1753-1821), “Every nation has the government it deserves”. But what have we done to deserve a government of Crocian pseudo philosophers for whom emotional reactions matter more than logic or science??