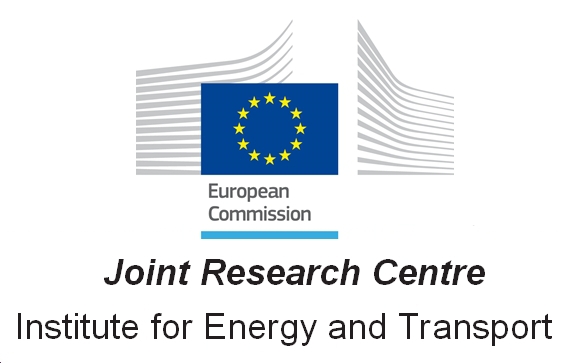 On Jrc (Joint research centre, Joint Research Center) is the institution that coordinates the European scientific community and elaborates the technical-scientific reports on which the European Parliament should then define its development policies. The last one studio on energy efficiency ed CO emissions2 in the transport sector was released in late September 2020. It is a colossal analytical work, which includes beyond 1.500 combinations of energy carriers and production and conversion technologies.

To example, we consider the case of bioethanol. It can be produced from saccharin substances, amidacee o lignocellulosiche, and it can be used in Otto cycle engines with electric ignition or direct injection, or convert to Etbe mixed with petrol, or in synthetic biodiesel, which in this case should be used in vehicles with diesel engines. Theoretically ethanol could also be used in fuel cells, but because it is not a commercially available technology, was not considered. There are therefore three possible processes of biofuel production for four possible technologies of use, so twelve possible combinations, which become thirty-six if we consider that the vehicles can in turn be cars or buses for public transport or trucks for the transport of goods.

The study is divided into three sections: the well to tank cycle (from the supply source to the vehicle tank), the tank to wheel cycle (from the vehicle tank to the wheels) and the combination well to wheel (from source to wheel, that is the complete production cycle, transport, distribution and consumption of the energy vector). The final "summary" on the complete cycle, applied to passenger cars, consists of 150 pages. In this article, analyzes relating to "Hi Tech" synthetic biofuels will be omitted (for example oxymethyl ether or dimethyl ether), providing only biodiesel information, with bioethanol, al biometano, and this is limited to their use in conventional motors. Although hydrogen cell cars do not yet exist in the market, the JRC study has included this technology among those expected to be available by 2025. Since the author has expressed several doubts about the doctrine of "clean hydrogen" in the article Hydrogen from Biomass and Green Deal https://agronotizie.imagelinenetwork.com/bio-energie-rinnovabili/2020/07/20/idrogeno-da-biomasse-e-green-deal/67467, he felt it right to include the JRC's analyzes so that the reader can draw their own conclusions. The figures presented in this article are those published in the JRC report, whose texts have been translated by the Author. La dicitura WLTP significa Worldwide harmonized Light vehicles Test Procedure (Worldwide harmonized light vehicle test procedure), indicates the methodology by which CO2 emissions were measured.

Ethanol has always been one of the most controversial biofuels, as considered unsustainable. Its production requires a lot of energy, in front of a PCI (lower calorific value) lower than the gasoline it should replace. Consequently, its CO2 emissions per kilometer traveled are higher than other biofuels. Emissions significantly improve in production cycles with circular economy criteria. For example, first generation ethanol may have fewer associated emissions if the residual fermentation grains are recovered as animal feed , or start anaerobic digestion (fig. 1). 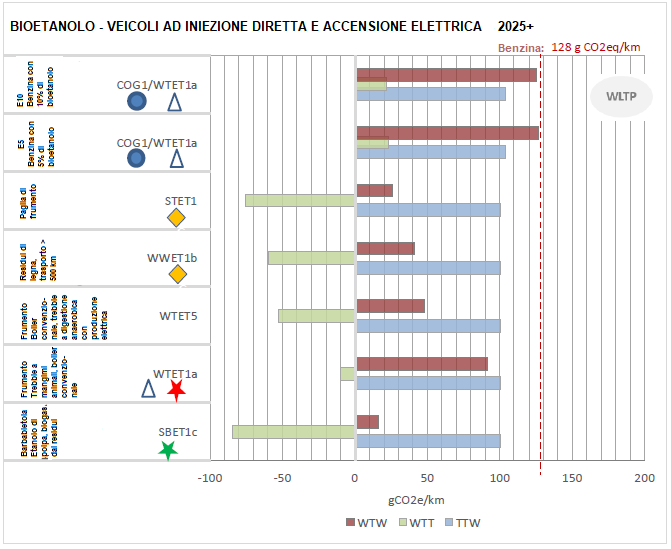 Fig. 1: Some bioethanol production technologies compared to gasoline, and gasoline ethanol blends, in case of use in electric ignition vehicles with direct injection

Biodiesel can be produced in two ways:
a) by transesterification of fatty acids, usually from refined vegetable oil, in which case it is called FAME (Fatty Acid Methyl Ester) , whose inevitable by-product is crude glycerol (fig. 2) ;
b) through hydrogenation, usually used cooking oils and palm oil. It is called HVO (Hydrogenated Vegetable Oil) even when it is produced with residual animal fats. The HVO, by its very nature, “HiTech” is a more efficient process than transesterification, therefore it does not produce glycerol, but on the other hand it requires much more energy. (fig. 3) 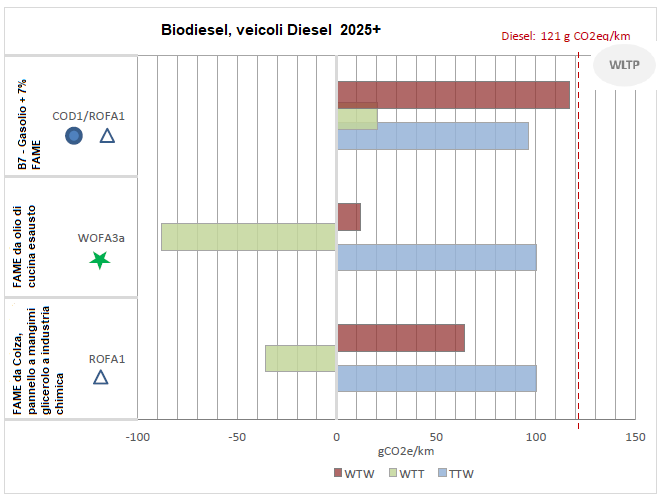 Fig. 2: Some FAME production technologies compared to diesel, use in Diesel vehicles 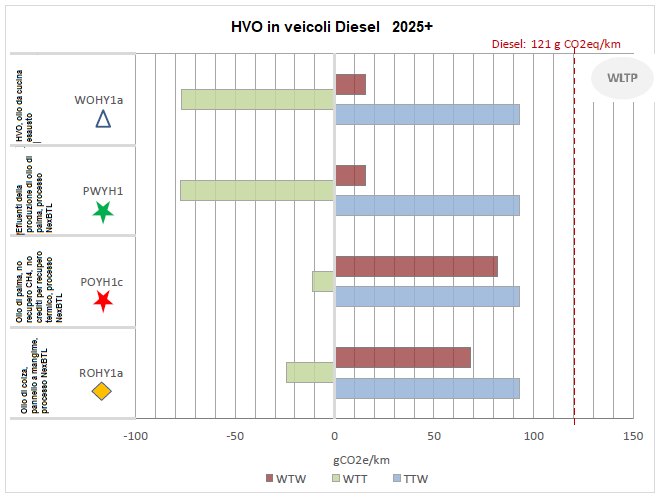 Fig. 3: HVO compared to diesel, use in Diesel vehicles

The methane produced by the gasification of biomass is just as “bio” as that produced by anaerobic digestion, but to differentiate them they are called "synthetic methane" and "biomethane" respectively. Methane produced by CO2 and H2 is also synthetic, it is not necessarily “bio” but its associated emissions are as basic as those of biomethane, provided that the H2 is "clean", that is produced with renewable energies. CO2 can come from combustion, also from fossil fuels, or from atmospheric capture, or from other sources, such as emissions from volcanic wells.
It is observed that among all the alternatives, biomethane produced from animal waste is the biofuel that allows for maximum savings in CO2 emissions (negative emissions) provided that the digestate is stored in airtight tanks. The emissions count becomes negative because the "zero option", that is, do not start the manure or the OFMSW with anaerobic digestion, leads to uncontrolled emissions of CH4 and CO2. The analyzes of the highest European authority on scientific research demonstrate, Once again, the fallacy of the “no committees” that oppose the construction of biogas plants, agricultural and fed with OFMSW (see I “committees of the no” and the biogas and biomass vademecum https://agronotizie.imagelinenetwork.com/bio-energie-rinnovabili/2017/04/28/i-quotcomitati-del-noquot-ed-il-vademecum-biogas-e-biomasse/53738). 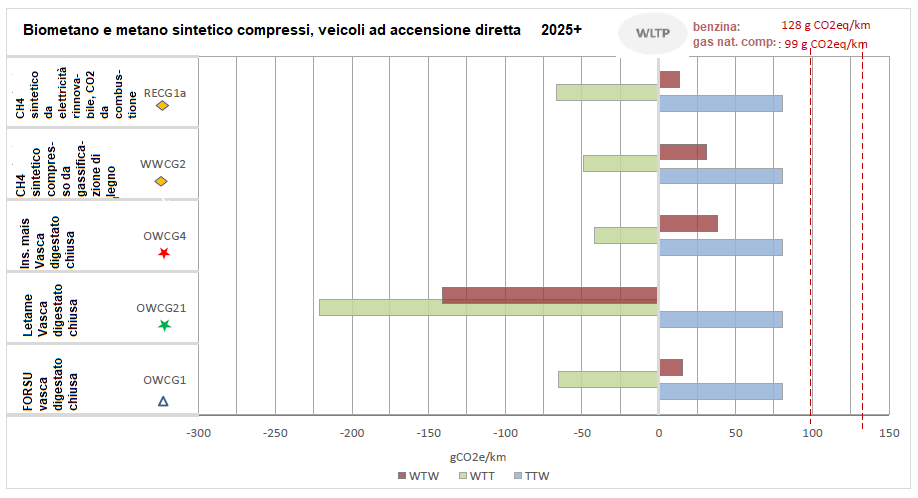 The CO2 emissions of a hydrogen vehicle are highly variable depending on the technology with which the hydrogen is produced. As can be seen in fig. 5, a fuel cell vehicle powered by hydrogen produced from coal would have even higher emissions than the same vehicle powered by diesel or petrol. If hydrogen were "clean", as postulated by the Green Deal, emissions will be very low, but still not null and comparable to those of the most virtuous cycles of biofuels from residual biomass. We observe once again that biomethane from animal waste is the only biofuel that involves negative emissions, but conversion to hydrogen involves some energy consumption. It is for this reason that, despite the fact that the efficiency of hydrogen cells far exceeds that of endothermic engines, on balance, a vehicle powered by "clean hydrogen" emits more CO2 than the same vehicle powered by biomethane. There is also the option (for now only theoretical) to produce hydrogen by reforming biomethane obtained from manure. Such "clean hydrogen" becomes even "cleaner" than that produced by electrolysis with solar or wind energy, emissions are negative precisely thanks to biomethane. It is therefore right to ask - and ask who governs: Why should billions of euros of public funds be wasted to encourage the production and distribution of "clean hydrogen", when the pipeline infrastructure can be used, existing petrol stations and cars, and incentivize agricultural businesses more than industrial giants? 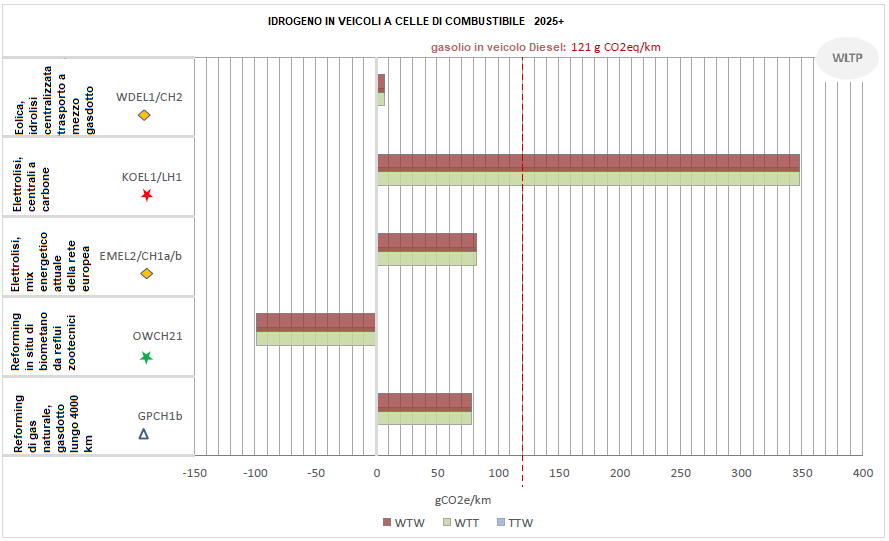 In summary:
a) a petrol vehicle emits 128 g CO2 equivalent / km,
b) one with diesel 121 g eq. CO2/km;
c) the best bioethanol cycle is not the second generation one, as the European Directive on renewable energies would like (RED II), but the classic fermentation of wheat combined with the recovery of the threshers as animal feed: 15 g eq. CO2/km;
d) the best FAME biodiesel is that from used cooking oil, 12 g eq. CO2/km;
e) The best HVO biodiesel is used cooking oil, 15 g eq. CO2/km
f) biomethane from livestock manure leads to negative emissions, therefore it partially offsets the emissions of other fuels, fossils and not: -140 g eq. CO2/km;
g) clean hydrogen from wind energy, used in a fuel cell vehicle, still emits 8 g CO2 eq./km. Certainly almost zero emissions, but not very different from those of the best biofuels, and much higher than biomethane. With the aggravating circumstance that, to be able to adopt this technology, a multi-billion dollar investment would be needed to develop fuel cell technology that does not require platinum catalysts to achieve high efficiencies, in addition to the infrastructure needed to produce hydrogen, carry it, store it to ensure that such cars can circulate in total safety.
For what reason, then, the "firepower" of the Green Deal was not directed towards an economy based on agricultural biomethane?

Sources of data and figures